Ensuring strong identity by authenticating a user through multiple factors

What is Multi-Factor Authentication?

Multi-factor Authentication is a method in which a user is granted permission to access his/her entitlements only after he/she has been able to successfully provide two or more factors of identification in the form of knowledge, ownership and inheritance validating his/her identity.

Why Should we Use MFA?

Continuous growth in the advancement of technology and its connectivity around the globe raises concerns over securing the data communicated between different channels giving rise to a phenomenon known as Authentication. Authentication is the process of validating one’s identity by accepting the users’ input credentials, decrypting it, and matching it with those in the vault to grant him access to the resources he is entitled to, if they match. It ensures, that any illegitimate access does not befall on the resources and applications inside the organizational network.

Initially, a Single Factor Authentication was adopted to authenticate the user which requires the password to be short, easy to remember, random and hard to guess all while changing it on frequent basis. Although there is a huge amount of reliance on passwords for most of the devices in the organizational network due to its simplicity, ease of operability and cost effectiveness, this is also considered to be the weakest level of authentication wherein, according to a report released by World Economic Forum in 2019, 80% of the data breaches occur due to weak passwords.

It has therefore been realized that authenticating a user with just a single factor does not guarantee adequate security to the vast bubble of attack vectors.

What are the Multiple Factors in Multi-Factor Authentication?

The factors that validate the identity of a subject can either be a Knowledge Factor, like a password known only to the user, an Ownership Factor like a Smart Card possessed by the user or a Biometric Factor which is the user himself like a retinal/fingerprint scan. Initially a Two-Factor Authentication model combining the user credentials with another factor like a personalized token or ID card that thereby add an extra level of security was proposed. But subsequently, two or more of the factors were combined to facilitate high level of security and prevent any illegitimate or unauthorized access to the organizational resources through a process known as Multi-Factor Authentication.

This process offers better protection and security, by validating the identity of the user successfully only upon providing valid response to multiple factors.

What are the Benefits of Multi-Factor Authentication?

Multi-factor Authentication might look complex to implement, but it rather paves a path to explore options like a Single Sign-On which makes it easier for the user to login and gain access to all resources without the need to enter the credentials for each resource. It enforces the user to validate his/her identity and authenticity of use with multiple factors, instead of relying on a single password. This authentication method implementation is necessary to follow regulatory compliance standards, while ensuring that it provides an extra layer of security to the existing sensitive data easing the worries of an organization from any unwarranted attacks.

Is MFA an Industry Standard?

The use of Multi-Factor Authentication is not mandatory for every industry. It is, however, a financial industry standard and a needed practice to comply with certain password restrictions in sectors such as healthcare, finance, government, defense and law enforcement, among others.

How do MFA Codes Work?

A user logs into a app/website with a username and password. If the credentials are correct, the next stage involves the user to enter a one-time code generated from apps like the Google Authenticator. The server verifies the code and authenticates the user.

How does Sectona Fulfil this requirement?

Sectona Privileged Access Management provides bundled multifactor authentication with Sectona MFA supporting Email, SMS and APP based tokens. It can also implement readily with cloud-based MFA solutions like Okta, Duo, Google Authenticator, among others. MFA mechanisms leveraging hard tokens like that of YubiKey or RSA can also be explored. Any other third-party integrations can be configured with the help of General Radius Platform 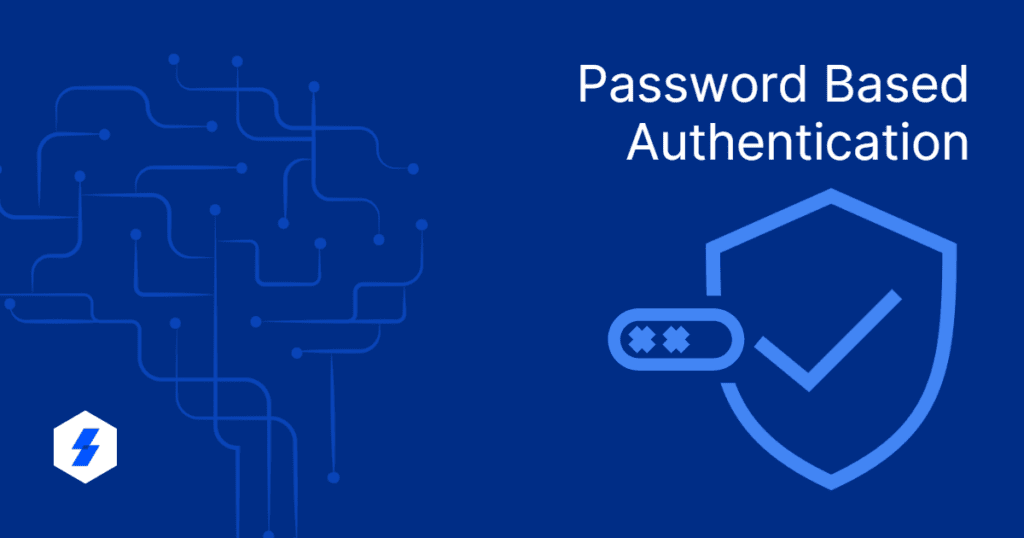 The Importance of Password-based Authentication 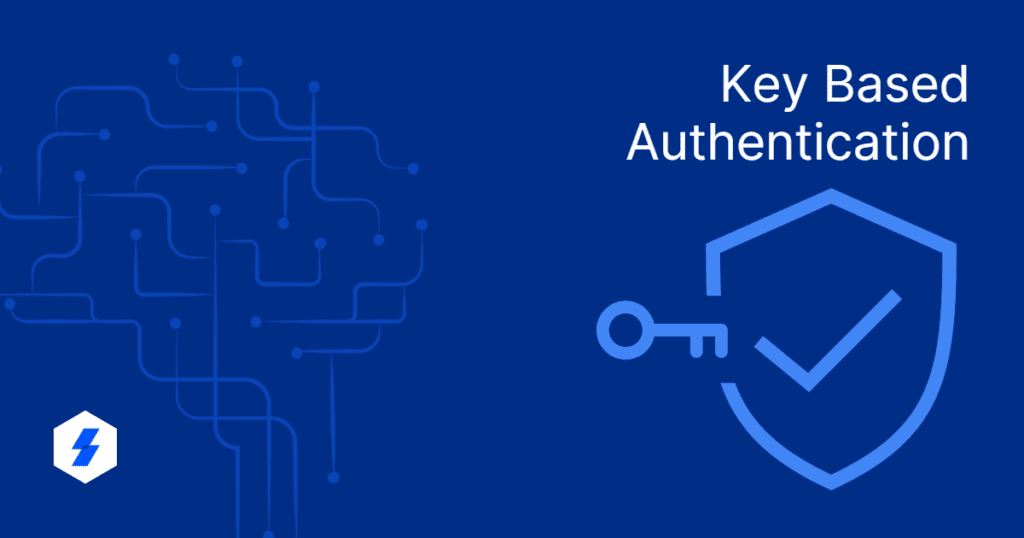 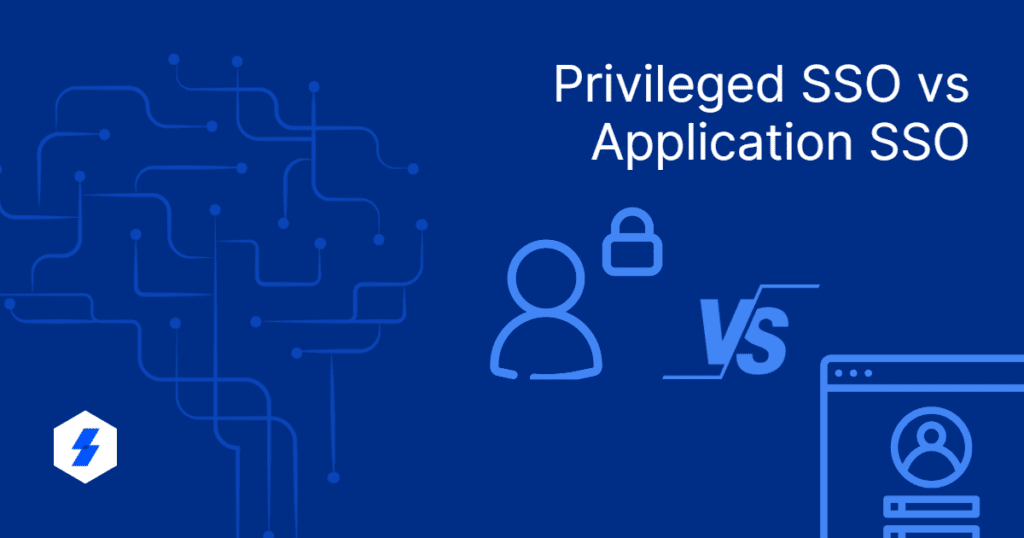